For almost a decade, Wachtang has been a trusted consultant in the gaming and mobile industry working with world-class developers and publishers on monetization and user acquisition. In the 3 years before CRYCASH, Wachtang was a Director of Business Development EMEA at Visa’s Berlin office where he was working with merchants, retailers, app & game developers and data companies on strategic partnerships that help them monetize and bridge the online-offline gap. Wachtang is a passionate leader, speaker, networker and author who is well-known for his integrity, creativity, versatility and problem-solving skills.

A blockchain evangelist, Daniel has been continuously shaping the gaming industry for the past 10 years. Creating one of Europe’s largest casual game studio was an experience that took Daniel from web development to games marketing, monetization analysis and optimization, all tied together by smart use of technology, third party APIs and services. Being in charge of the entire technical infrastructure at IDEA Studios, Daniel’s products have reached more than 1 billion gamers. Daniel advocates for a new publishing paradigm where publishers can focus on what they do best and the blockchain to remove the advertising middle men.

An avid game developer and crypto enthusiast, Sandro has been in the gaming industry for many years. Beside his main role as a game designer for big studios as well as his co-founded game venture, he has also done production, programming and audio design. Sandro also has a postgraduate certificate from the elite Denius-Sams Gaming Academy where next generation game industry leaders are trained. The game Sandro and his team developed during the training became nominated and won an award at the GDC.

Michael is a well-known industry expert and a seasoned performance marketing professional specializing in user acquisition for leading mobile app developers, primarily focusing on Gaming, Lifestyle and Digital Entertainment. As the European MD and M&A Director at a global data-driven agency, Michael has a proven track record of growing revenues through strategic partnerships with key players in the online and mobile industry. While building and growing offices and divisions of global agencies and data companies he has partnered with game developers from all over the world and advised them on maximizing monetization and effective user acquisition.

Evgeniy is iOS/Elixir/Blockchain Developer, the author of smart contracts for CRYCASH. With over 1,600 contributions on GitHub over the past year, his portfolio accounts for dozens of successful projects, including work for Vkontakte and RocketBank, a mobile-only full-service retail bank based in Moscow, Russia. At CRYCASH he’s also responsible for security infrastructure.

Where to Buy and Trade CRYCASH

These are the crypto exchanges where you can buy, sell and trade CRYCASH, ordered by exchange popularity. You should try the ones on the top first, but also look out for the "Recommended" badge as those are reliable exchanges that we have partnered with and are comfortable recommending them to our users.
To invest in a token offering, visit the project's website (link above)

Detailed due diligence exclusive to subscribers

Our proprietary TrustScore algorithm uses artificial intelligence machinery and combines dozens of data points including ID verification of every team member, company verification data, video interview with the project directors and dozens of additional data points offered by the projects such as social media profiles, white paper, questions and answers and many more to calculate the TrustScore.

Watch this short video to learn more
Complaints about this project?
Help us keep Coinschedule clear of scams, check our Takedown Procedure

Nothing to show yet. Go to the full listing and give your rating to CRYCASH
No reports available for this project yet.

r/crycash
0 Comments
11 months ago - Dear friends, one out of the token holders has found out that CRYCASH was accepted as a payment method... 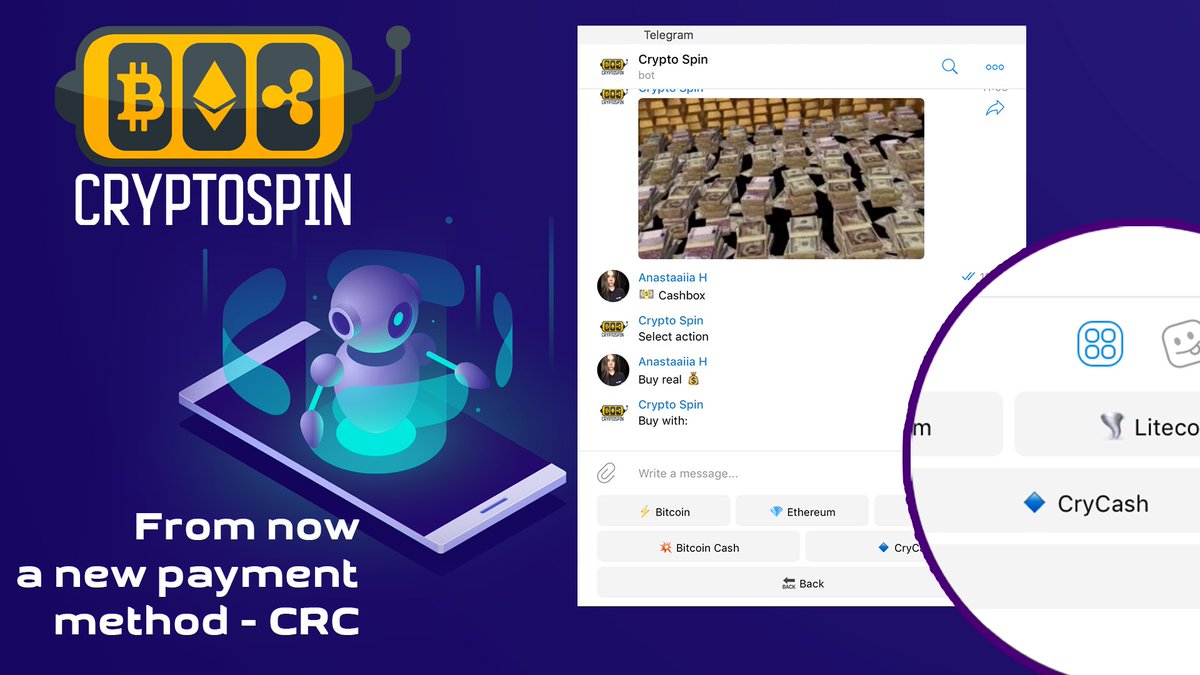 @cry_cash
0 Comments
1 year ago - Awesome news! Today CRYCASH has got in the top cryptocurrencies with the most gained price during the... 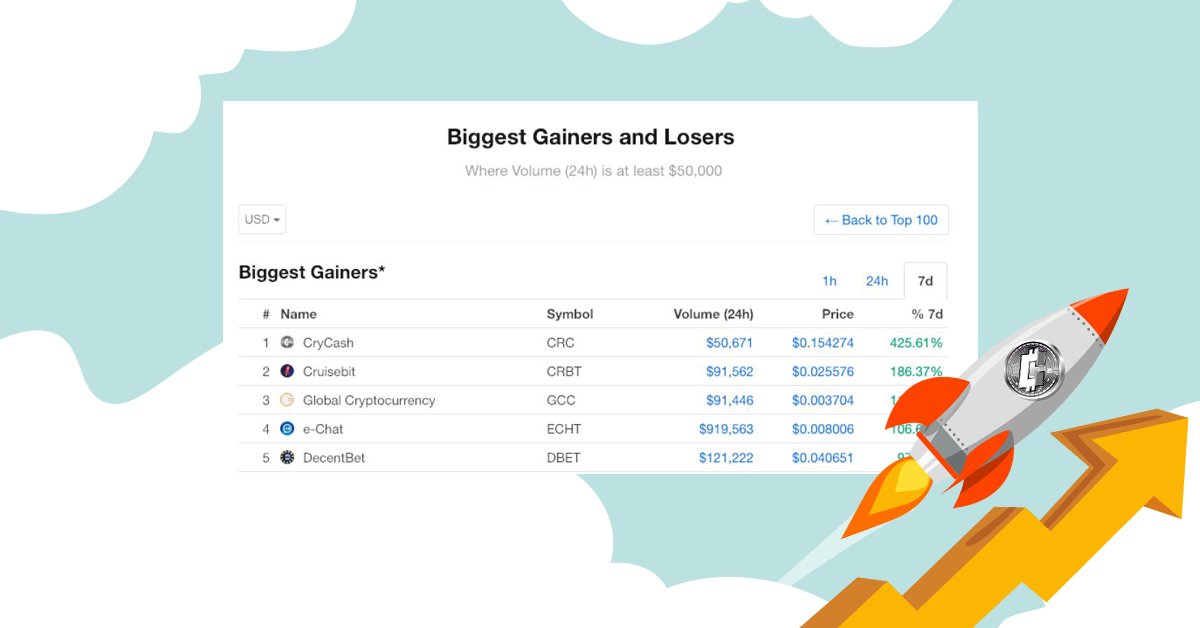 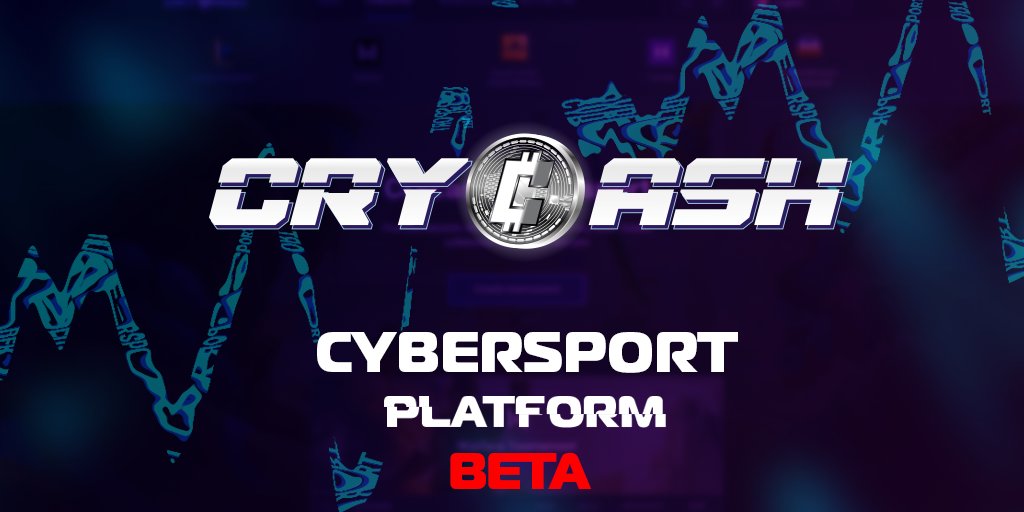 @cry_cash
0 Comments
1 year ago - Dear friends, the registration for the ICO contributors on our main website https://crycash.io/  ... 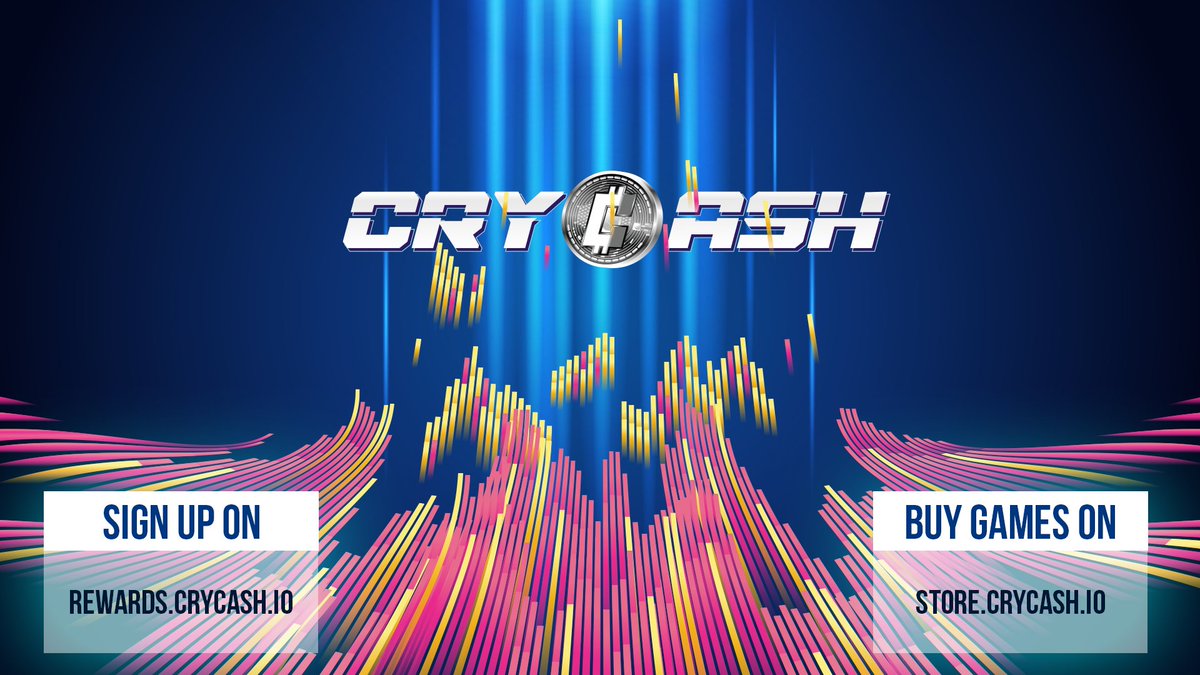 @cry_cash
0 Comments
1 year ago - Dear friends, @cry_cash is proud to share the awesome news! Livecoin has reduced a withdrawal fee from... 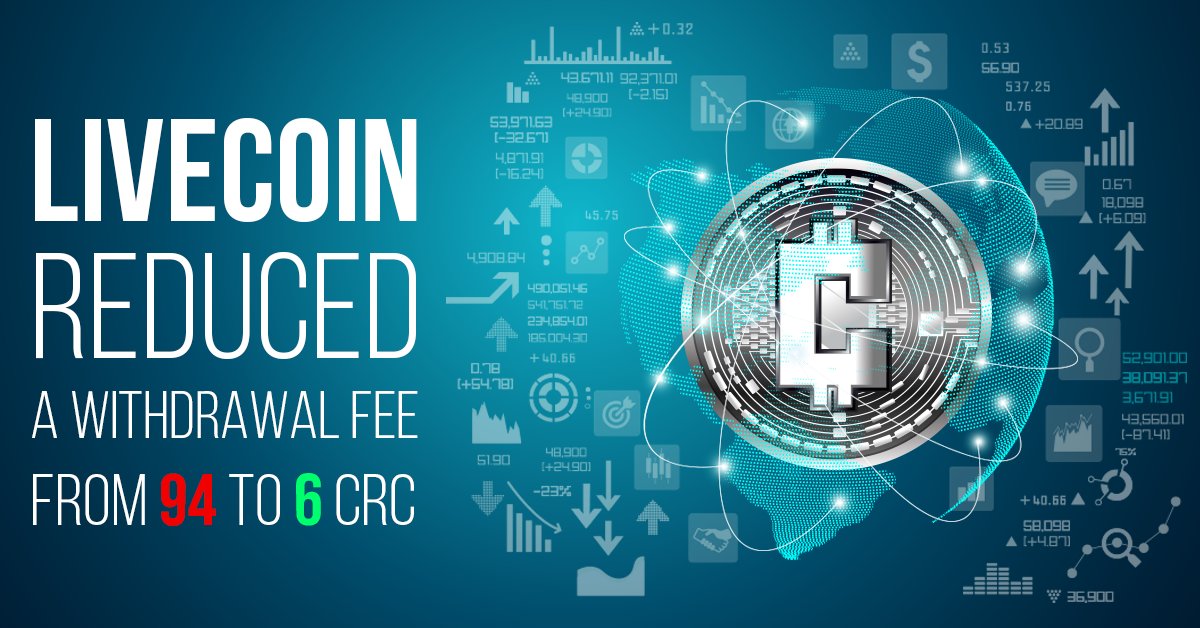 @cry_cash
0 Comments
1 year ago - Dear fellows, @cry_cash is happy to announce great news! Recently we’ve launched one of our... 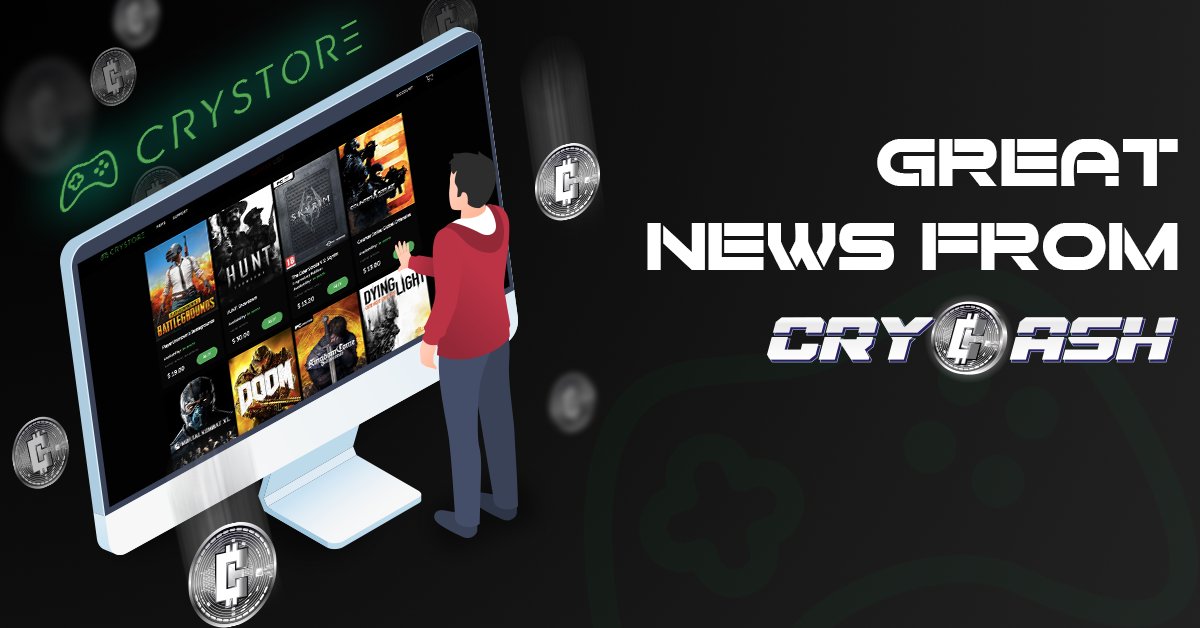 @cry_cash
0 Comments
1 year ago - We have been approved for COINEX voting. You need to be a verified user to vote. Here is the link for...

@cry_cash
0 Comments
1 year ago - CRC is listed on TokenJar, a decentralized exchange, with no deposit and no fees, wallet to wallet.

@cry_cash
6.2668 Score
0 Comments
Hi guys! We're happy to announce that #CRC token has just been listed on #Coinmarketcap. One more...
1 year ago 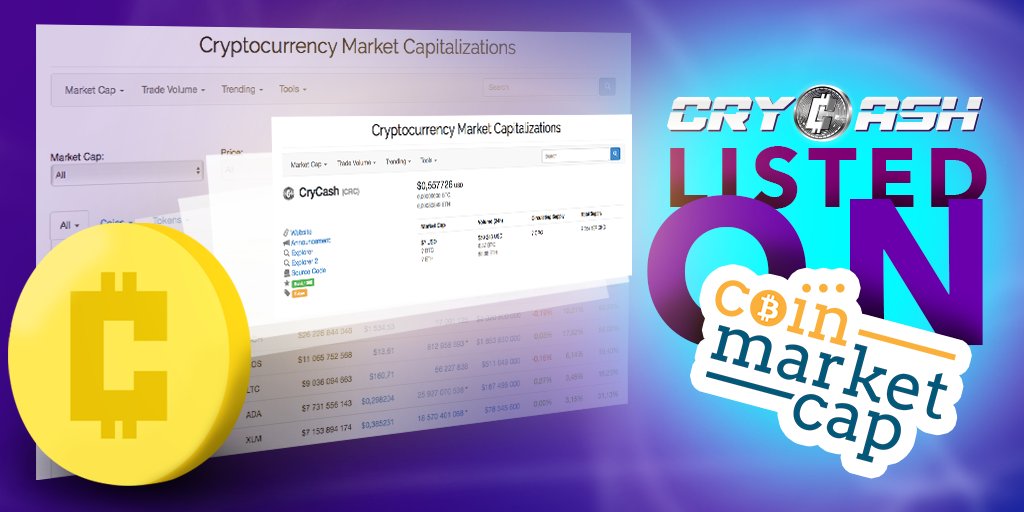 r/crycash
6.0000 Score
0 Comments
Crycash teams up with Crytek to create cryptocurrency for gamers
2 years ago 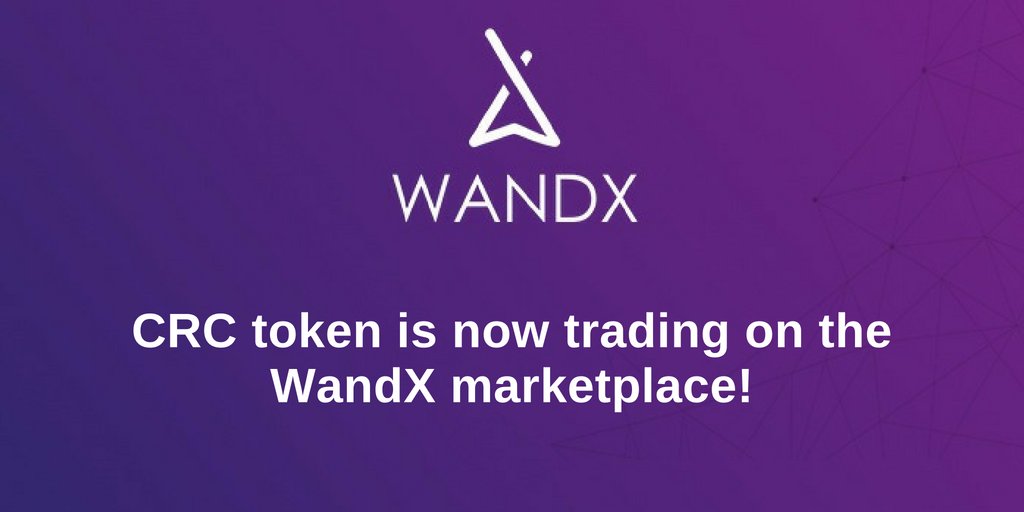 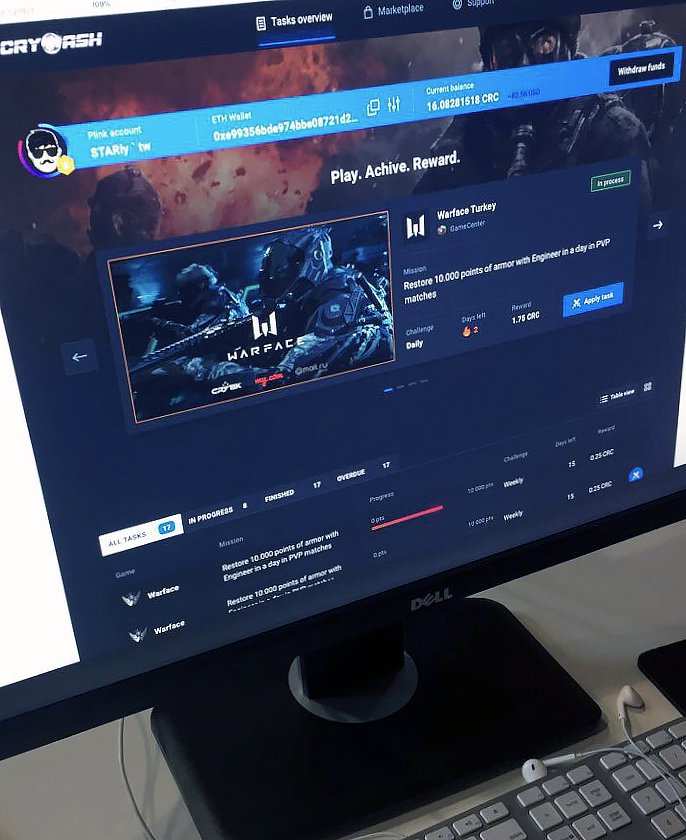 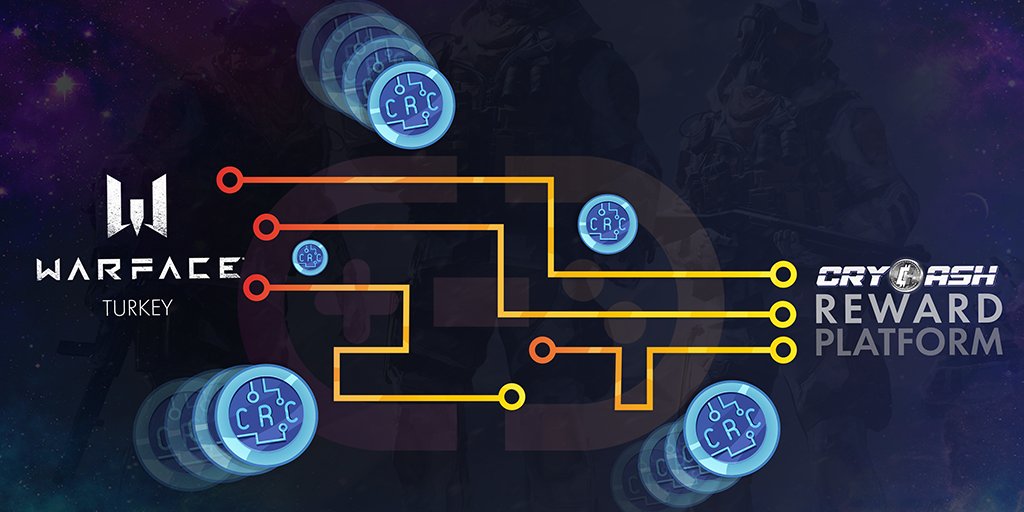 @cry_cash
5.4919 Score
0 Comments
Dear fellows, @cry_cash is happy to announce great news! Recently we’ve launched one of our...
1 year ago

@cry_cash
5.3576 Score
0 Comments
CRC Rewards Platform 2.0 is out now! We invite all early contributors to open your emails and check it...
1 year ago 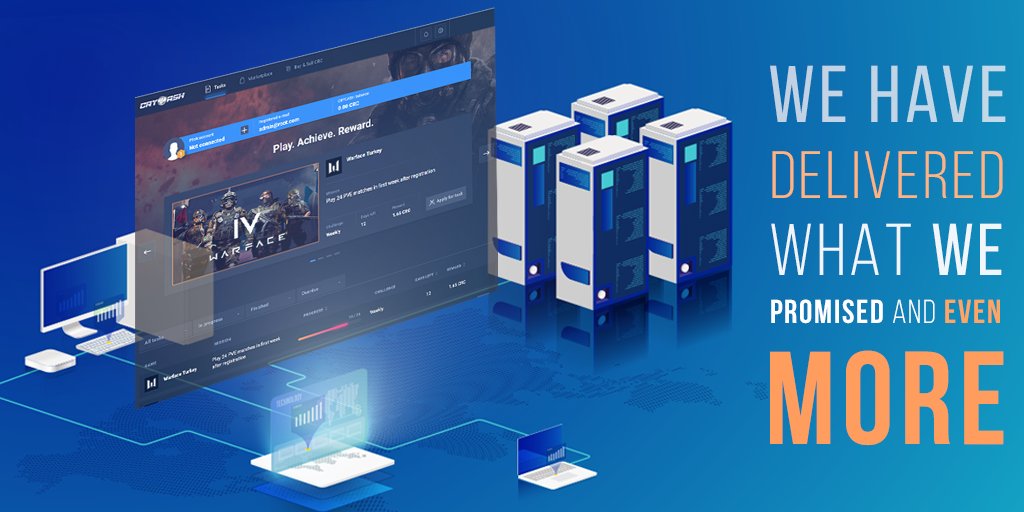 @cry_cash
4.9542 Score
0 Comments
We are taking a part at the #cryptogames conference. We are also opened for cooperation and will be...
1 year ago 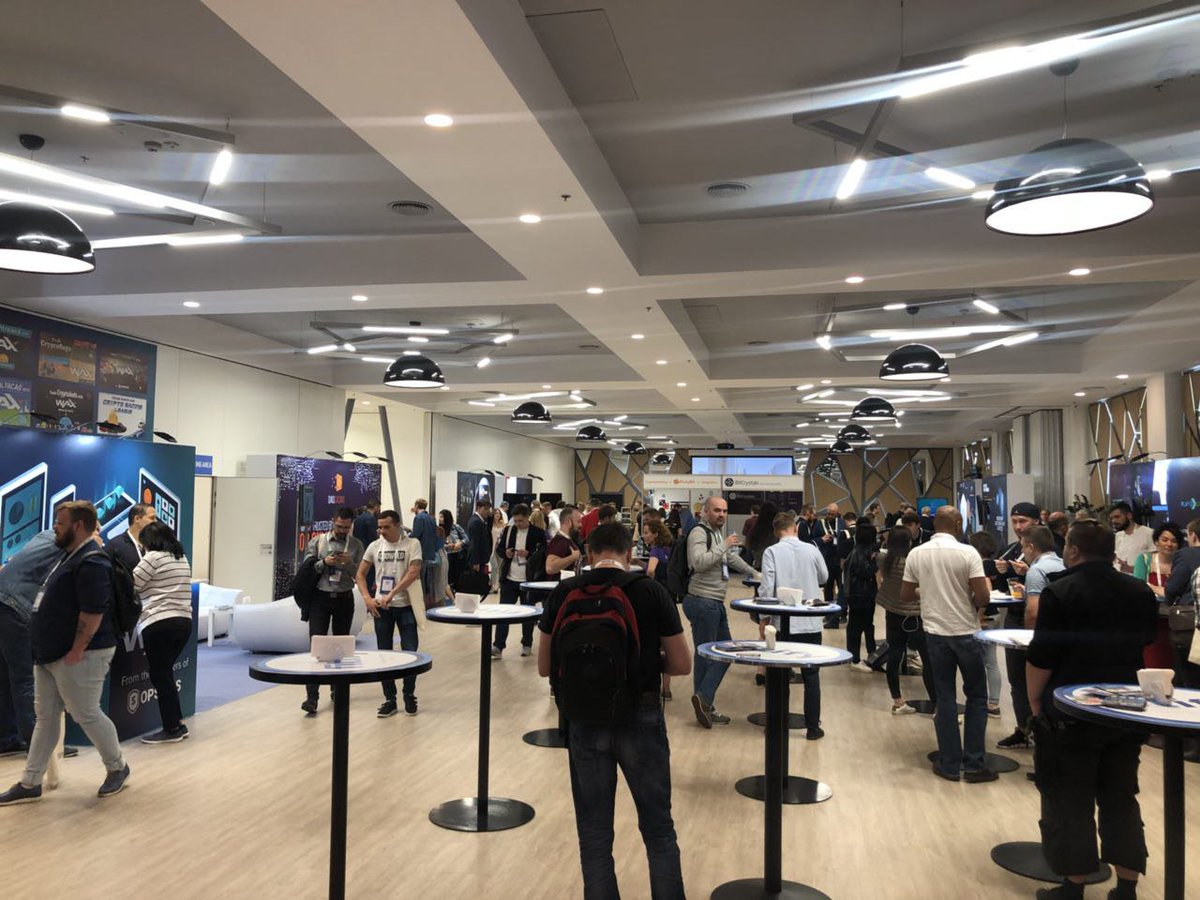 @cry_cash
4.8074 Score
0 Comments
#CRYCASH is speaking on the main stage of the WeGame event! He will tell everyone about all our...
1 year ago 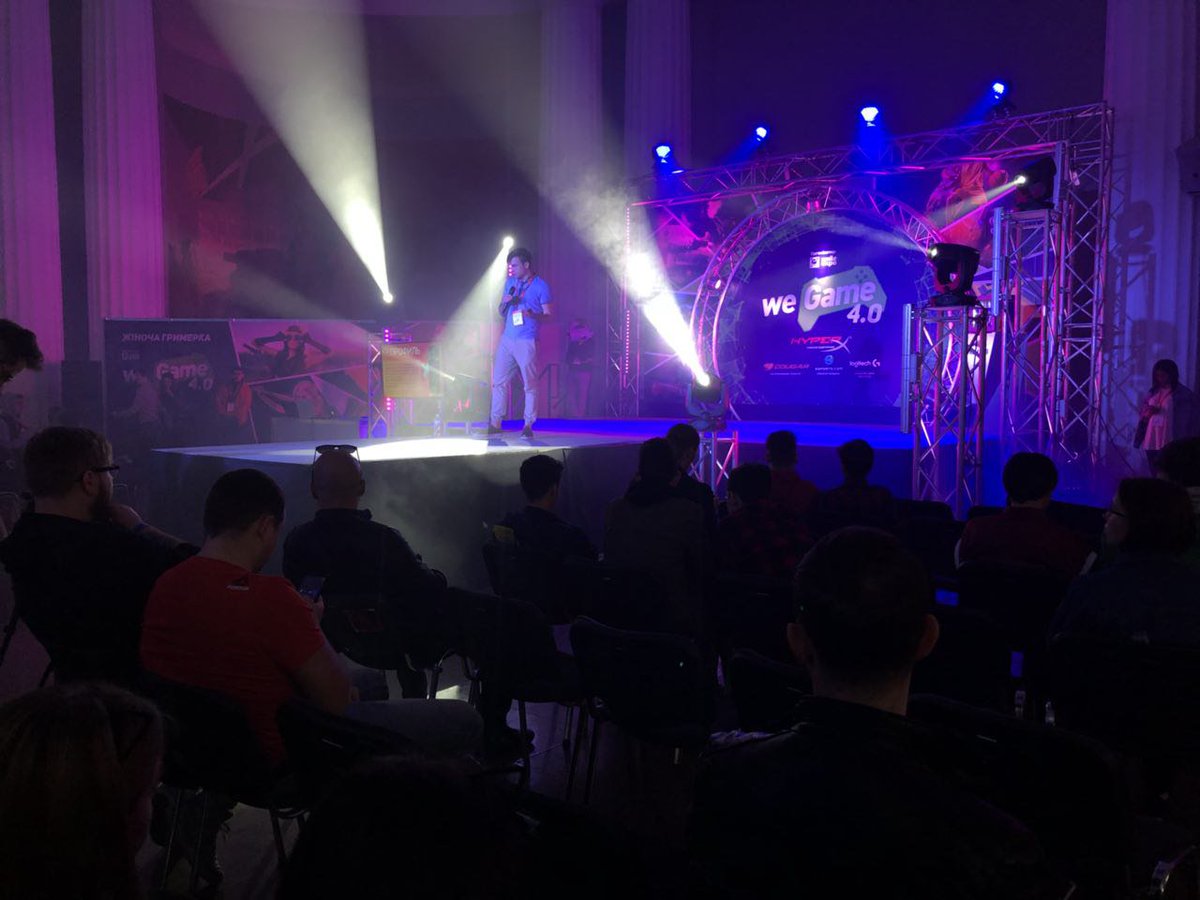 r/crycash
4.6439 Score
0 Comments
The final token distribution, which is consistent with the whitepaper.
1 year ago

r/crycash
4.6439 Score
0 Comments
CryCash is listed as one of the top gaming ICOs that can change the gaming industry!
1 year ago

@cry_cash
4.5850 Score
0 Comments
Hi all! We’re taking part at the WeGame exhibition right now! (Kyiv, Ukraine) Everybody is welcome to...
1 year ago 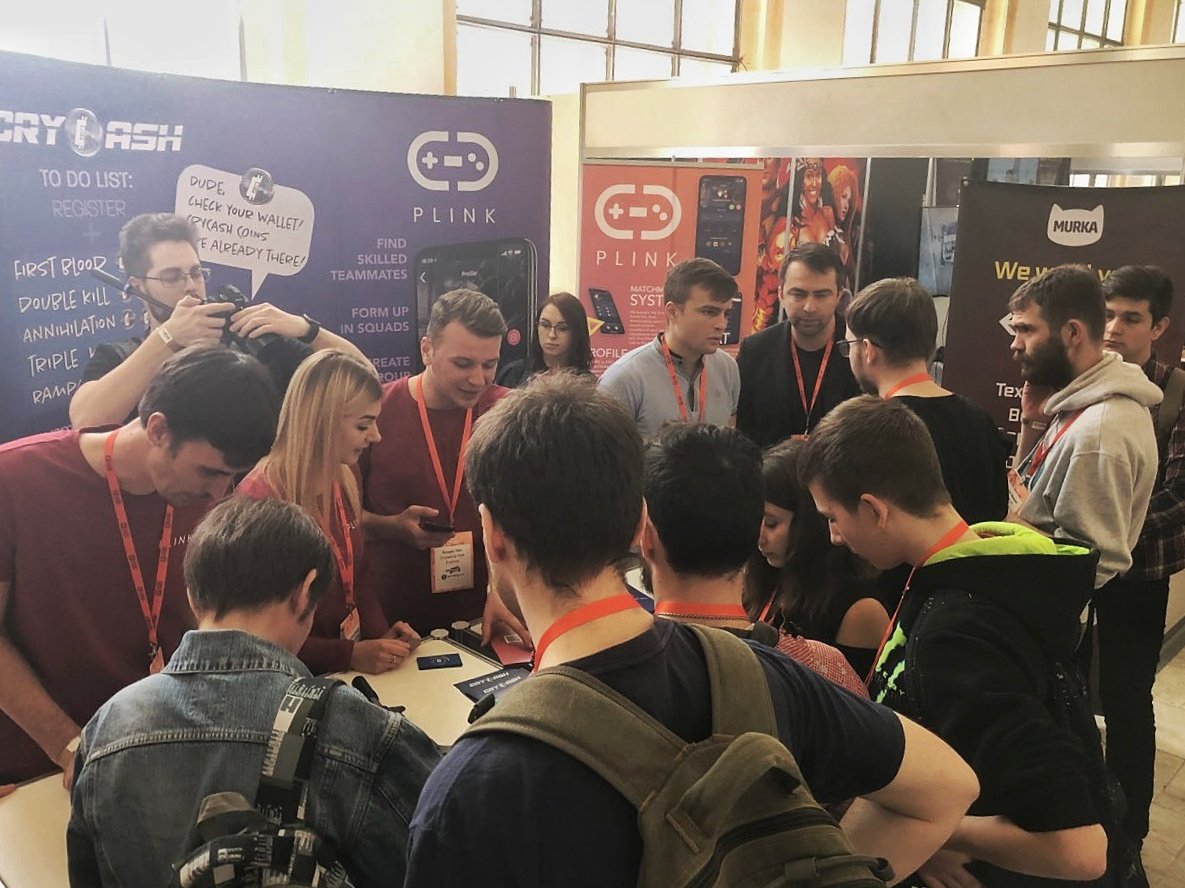 @cry_cash
4.4594 Score
0 Comments
Awesome news! Today CRYCASH has got in the top cryptocurrencies with the most gained price during the...
1 year ago

The project team has
not claimed this area yet

No ads plus loads of other features when you become a CoinSchedule subscriber.

Everything you need to make great decisions, with CoinSchedule - your trusted blockhain partner.