CEEK allows artists and content creators to stream their live and recorded productions in Virtual Reality, to enjoy with any headset for mobile. With partnerships like Universal Music and Apple, CEEK extends the reach of sold-out shows to the entire world.
Share this project

Christopher was the recipient of IBM’s Global Entrepreneurs Award for blockchain based social media application, onG.social and helped architect the design of the onG Coin token and AML/KYC program.Kramer possesses extensive knowledge of cloud computing stack for blockchain technologies, such as Bigchain DB, IPFS, BlockStack.org, Hyperledger, Ethereum, Waves, Multichain and was recently featured onthe cover of a an industry magazine.

Rayplayedsignificant roles driving revenue and marketshare for DreamWorks SKG, 20th Century Fox and Walt Disney Studios. During his decade at Disney, he pioneered the video program that become the model for other studios and now the industry standard. Ray oversaw the Shrek Franchise sales campaign that broke all previous sales records.

Laurie is a highly-placed executive in the music, gaming and video industry with leading retailers including Staples and Transworld Entertainment (NASDAQ: TWMC). As SVP for Staples she helped take Staples from $100 MILLION to $11 BILLION. Laurie is a graduate of Harvard Business School.

Akim is a former New Orleans Saints (NFL) Offensive Lineman and Founder of Centi Athletics, a marketing company that connects iconic brands to influential athletes. Akim is a graduate of The University of Illinois at Champaign-Urbana.

Where to Buy and Trade CEEK

These are the crypto exchanges where you can buy, sell and trade CEEK, ordered by exchange popularity. You should try the ones on the top first, but also look out for the "Recommended" badge as those are reliable exchanges that we have partnered with and are comfortable recommending them to our users.
To invest in a token offering, visit the project's website (link above)

Detailed due diligence exclusive to subscribers

Our proprietary TrustScore algorithm uses artificial intelligence machinery and combines dozens of data points including ID verification of every team member, company verification data, video interview with the project directors and dozens of additional data points offered by the projects such as social media profiles, white paper, questions and answers and many more to calculate the TrustScore.

Watch this short video to learn more
Complaints about this project?
Help us keep Coinschedule clear of scams, check our Takedown Procedure

Nothing to show yet. Go to the full listing and give your rating to CEEK
No reports available for this project yet.

Join the discussion...
Be the first to post here!
placeholder
10.0000 Score
0 Comments
example
just now
1 week ago - Road map: What You CEEK is Ceeking You

r/Ceek
0 Comments
2 months ago - I want the tokens from my Masternodes back.

@ceek
14.7017 Score
0 Comments
My Last Letter To Cadet Ft Konan My Most Difficult Song To Date. Rest In Peace cuz @Callmecadet i miss...
10 months ago 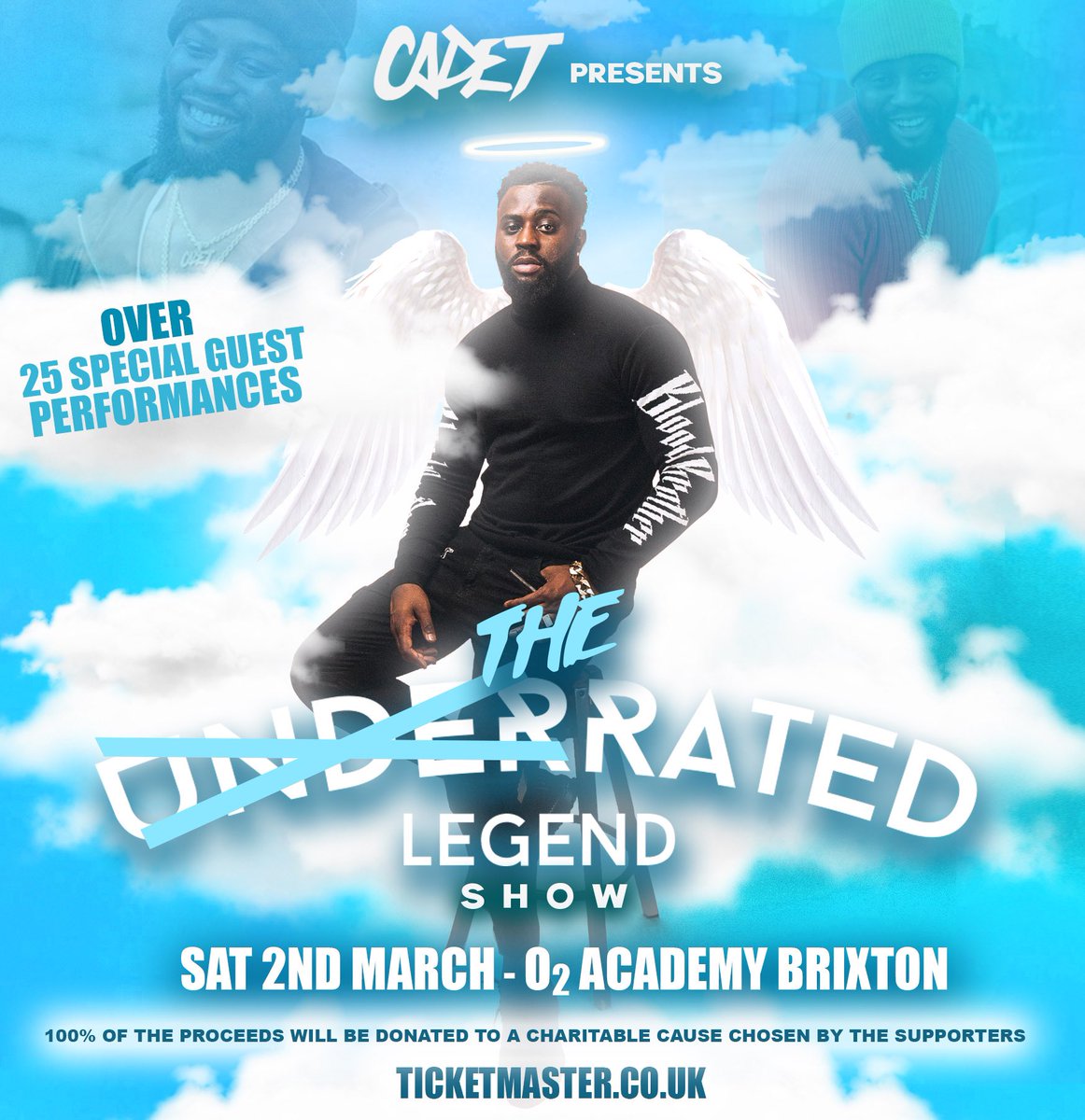 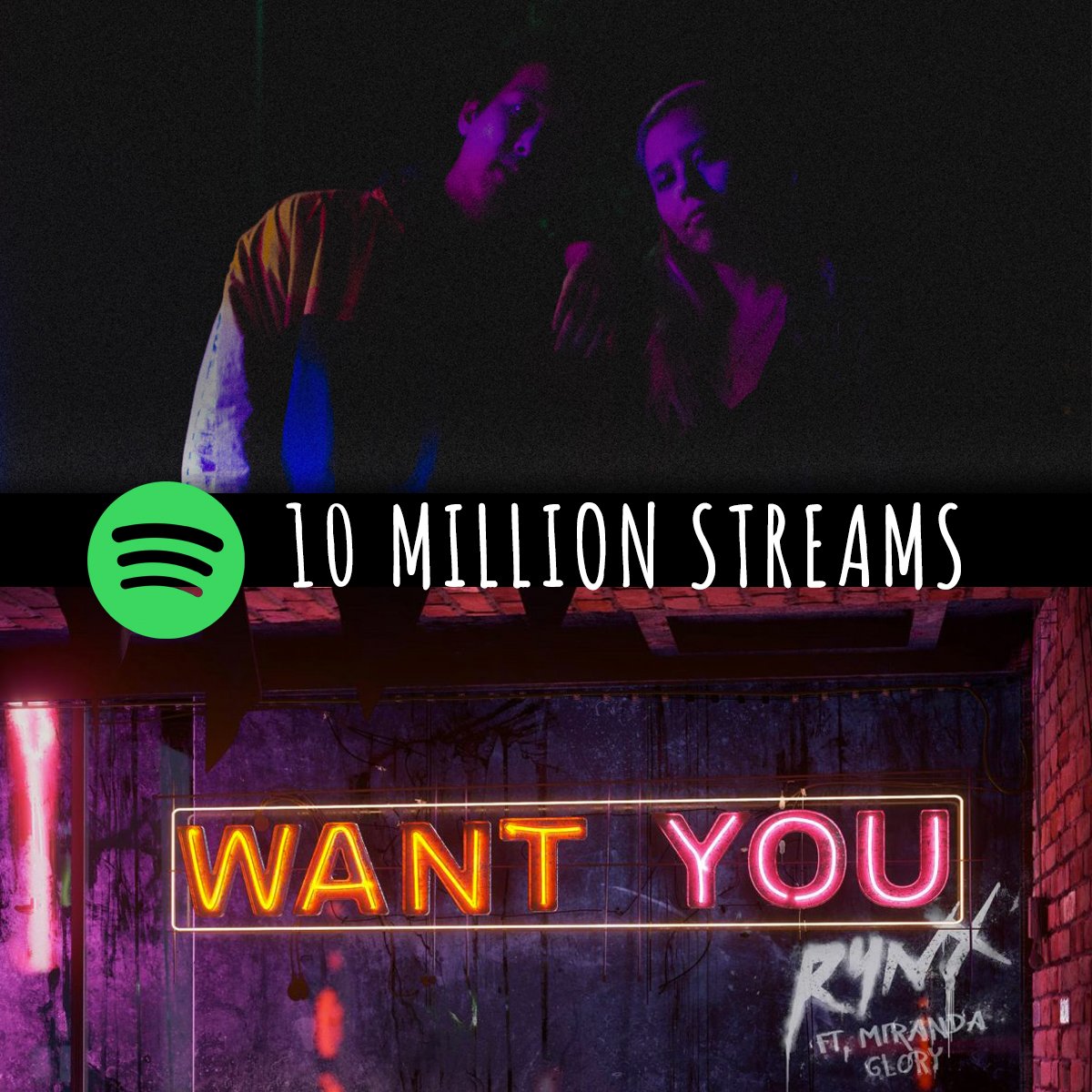 @ceek
7.4757 Score
0 Comments
. @BPTHEGOD_ is officially in the building pic.twitter.com/o9hul7PqBn
10 months ago

@ceek
5.4919 Score
0 Comments
Join us in wishing @KingCamRoyalty a Happy 21st Birthday! We’re looking forward to another great...
1 year ago 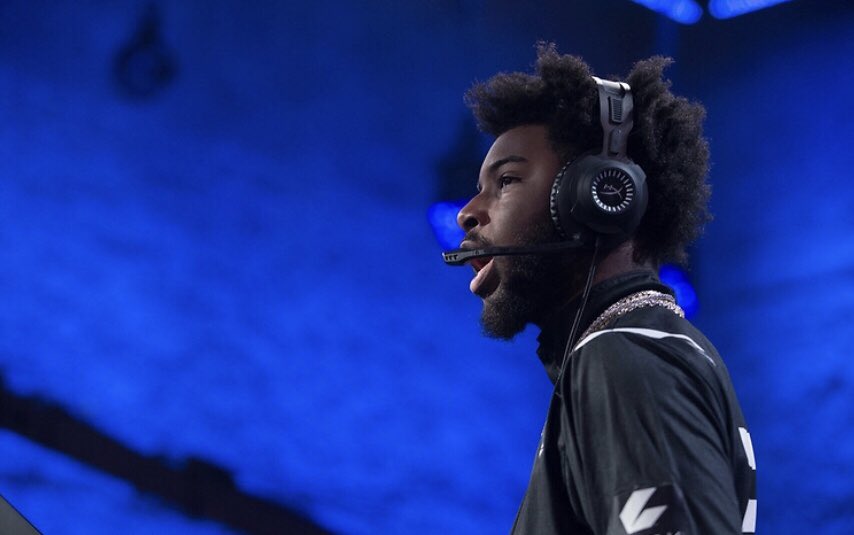 r/Ceek
5.1699 Score
0 Comments
CEEK is something I think has great potential
1 year ago

@ceek
4.9069 Score
0 Comments
Join @VistaKicks in 360 virtual reality for a live concert and interview only on the Ceek VR App....
1 year ago

@ceek
4.7549 Score
0 Comments
Get upclose with @NachoTraynor in #VirtualReality only on the @CEEK VRApp @MagicGaming ...
1 year ago

@ceek
4.7004 Score
0 Comments
Get upclose with @SupremePuller in #VirtualReality only on the #ceek #VRApp ...
1 year ago

r/Ceek
4.6439 Score
0 Comments
ICO’s: CEEK VR, at the concert of your favorite artist whenever you want
1 year ago

The project team has
not claimed this area yet

No ads plus loads of other features when you become a CoinSchedule subscriber.

Everything you need to make great decisions, with CoinSchedule - your trusted blockhain partner.